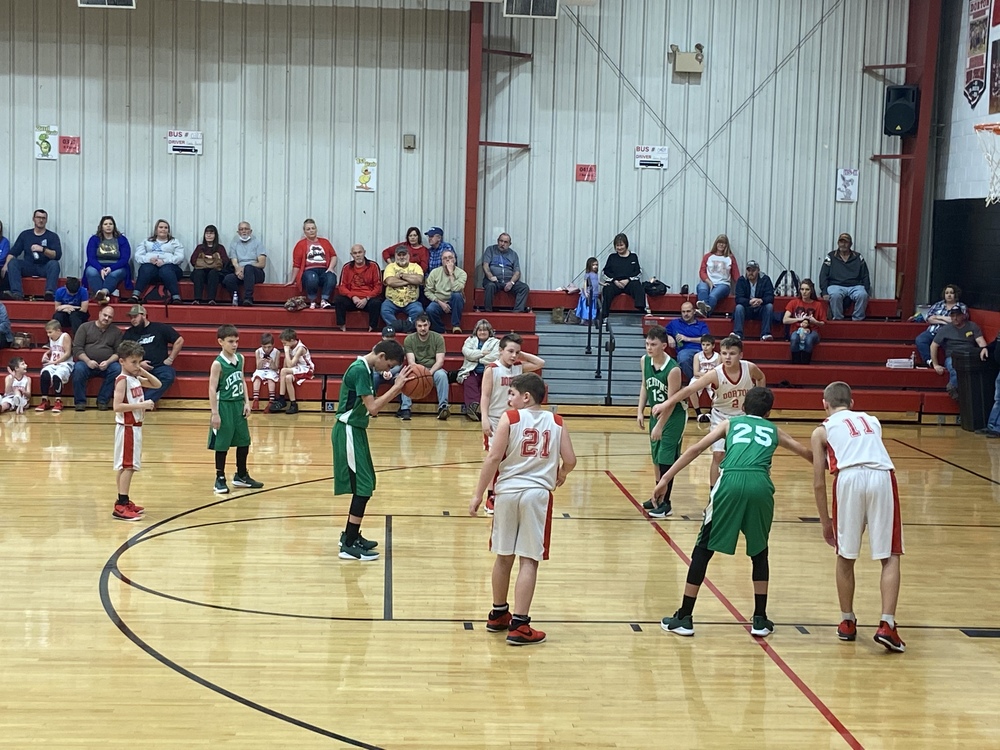 The Cavalier A Team rounded up their 14th win of the season, enhancing their record to 14-6.  Dynamite defensive rebounding by 7th grader, Shawn Phillips rallied the Cavs, while the ball handling moves of Kannon “Moves Like Crisco” Wells and Dylan “Pickle” Wolford were too much for the Wildcats. Also, Who could forget the defensive plays by powerhouse “Marky” Marc Jones?