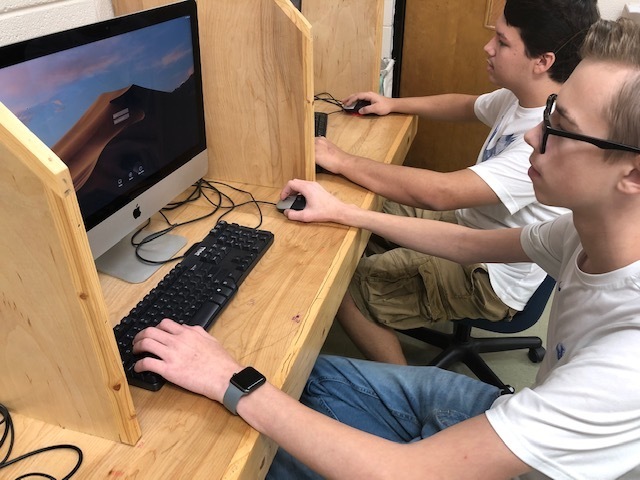 Jenkins Independent was one of twelve Kentucky districts named 'bright spots' for performing at significantly higher levels than predicted.  Despite being from an economically challenged region, Jenkins students performed well on several academic indicators.  You can read the highlights of this report HERE.